The dopest sketch comedy show running in New York City Who Made The Potato Salad? only stars people of color and aims to uplift diverse voices by giving them a huge platform to showcase their talent. 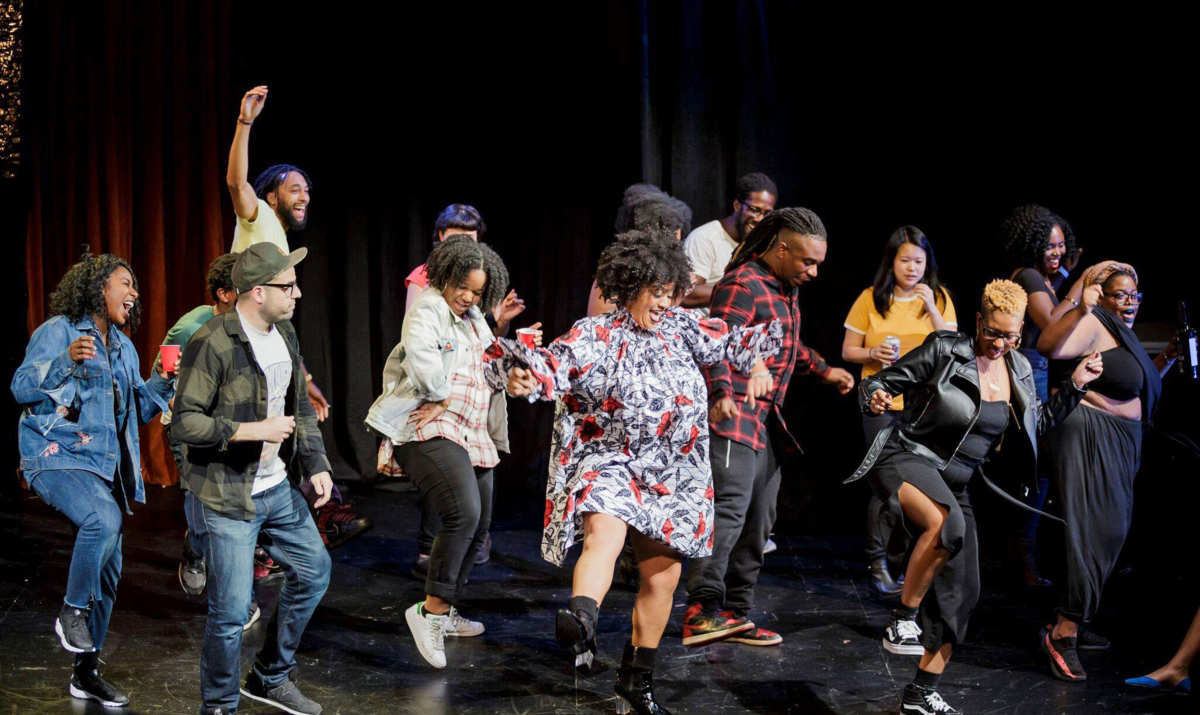 WHEN? WHERE? HOW DO I BUY TICKETS?!

You can buy tickets here. 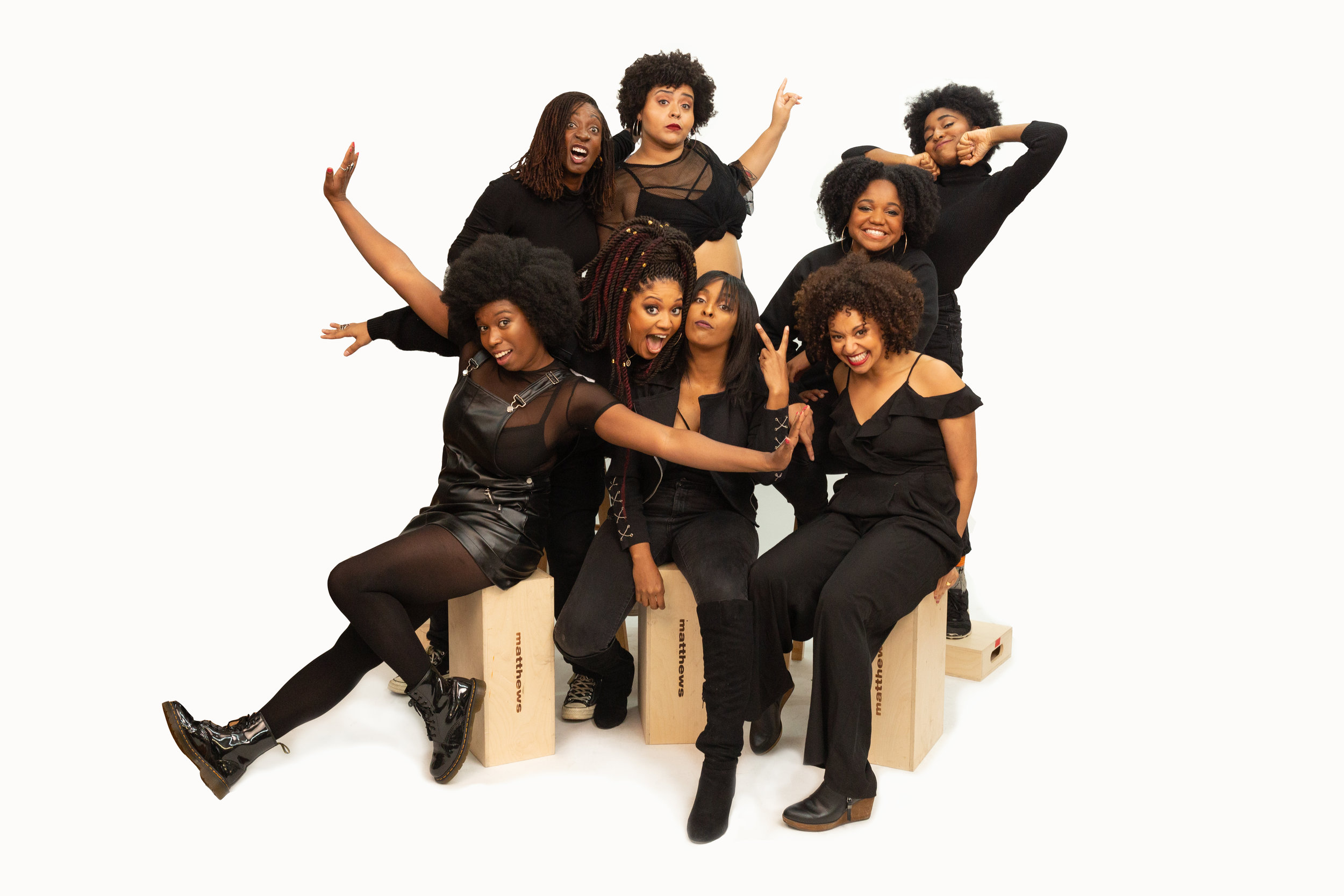 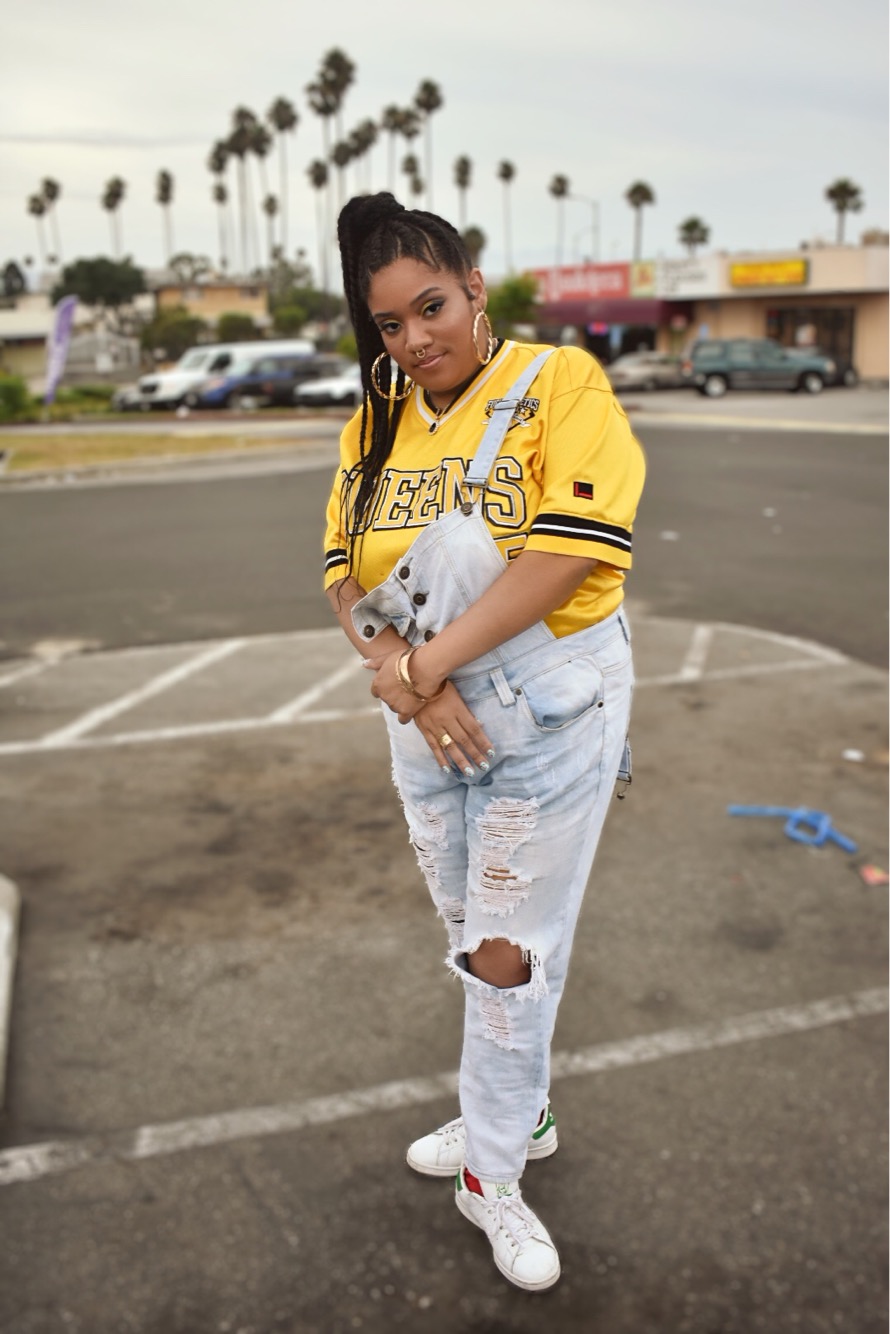 Listed by Time-Out as one of 10 women making NYC a better place X Mayo is an actor, writer, producer, and comedian. She is currently a writer for The Daily Show With Trevor Noah. X is very passionate about representation in entertainment. You can catch X throughout the second season of The Facebook Series Strangers, the film Farewell starring Awkwafina, and at the Upright Citizens Brigade performing Improv.

WMTPS premiered in November 2017 to a sold out 100+ seat theater and has sold out every show since.

Equal representation in comedy remains a constant struggle for artists of color. This show is a platform for us to amplify our voices, showcase our talent, and tell our stories. WMTPS hopes to inspire all marginalized groups to pursue their passions, even in industries where they don't see nearly enough people who look like them.

SIGN UP FOR OUR NEWSLETTER AND NEVER MISS AN EVENT!